A Bridge of Light 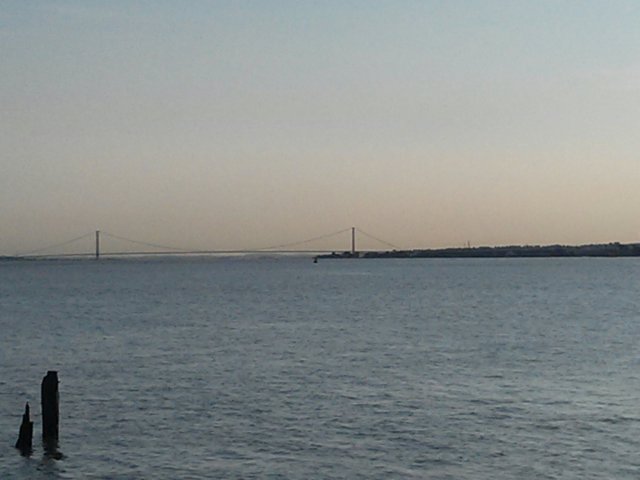 Often the behaviour of others can be disconcerting, especially when it is received as offensive, threatening, or even clearly criminal.

The sickness of stuck-addiction© is ubiquitous and understanding that people around you may be spiritually sick can help disarm your reaction patterns to others and thus help to stop the unwitting spread of the disease through and in you.

We all live simply, on a basic existential level, in two places. We live inside our heads and hearts in a psyche that has a metaphorical skin and we live outside in a body that has biological skin, experiencing our interactions with people, places and things through both skins.

We dress both “skins” with clothes. Our inner skin is dressed with memorial rôles and habits and our outer skin with material garments suitable to moods, jobs and outer conditions.

When people are working with implements that cause friction, say digging with a spade, then the outer skin reacts to that attrition to try to protect itself. Hard skin is formed and that hard skin is called a callous.

When people experience friction and attrition in their psyche, especially when in early development, then that psychic skin reacts exactly the same as biological skin, it tries to protect itself. The psyche throws out hard and aggressive behaviour, such behaviour is often categorised as callous.

The defining factor in both the inner and outer situation that is commonly misunderstood, is that neither the callous skin nor the callous behaviour that is formed is subject to a conscious control mechanism.

A callous, whether physical or behavioural, is dead skin.

When the callous is behavioural, the person becomes trapped in sub-culturalised reactions that alienate them in an arrested development that makes their sensitivity, the very thing that the callous was vainly trying to protect and the thing needed for rehabilitation, virtually impossible to access.

So, beware of simply judging the callous behaviour of others as being wholly in the control of the perpetrator. Bad behaviour is appalling, truly manners do make the man, but stuck-addiction© is now beginning to infect very large numbers of people and cultural systems.

4 Responses to A Bridge of Light