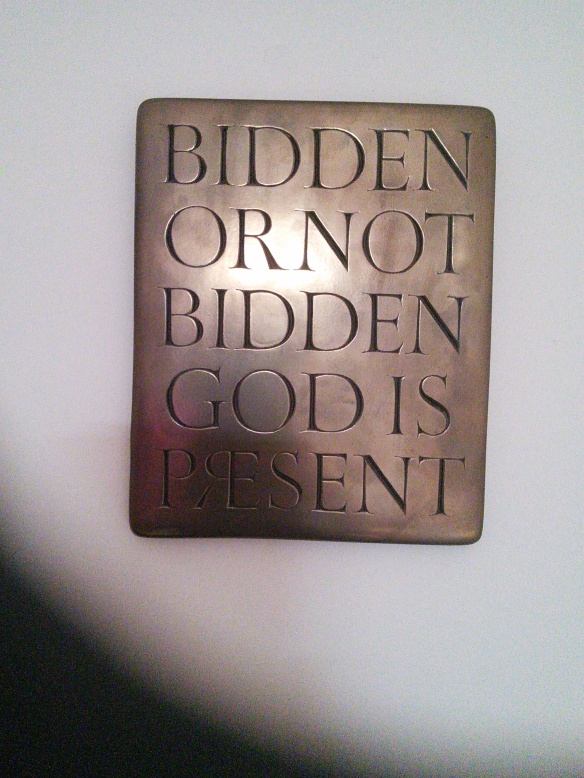 The divinity of doubt
The double you
Is proved by an utter aloneness,
Connecting with peers
Of a singular oneness,
Now new
No double you,
How else could it be? 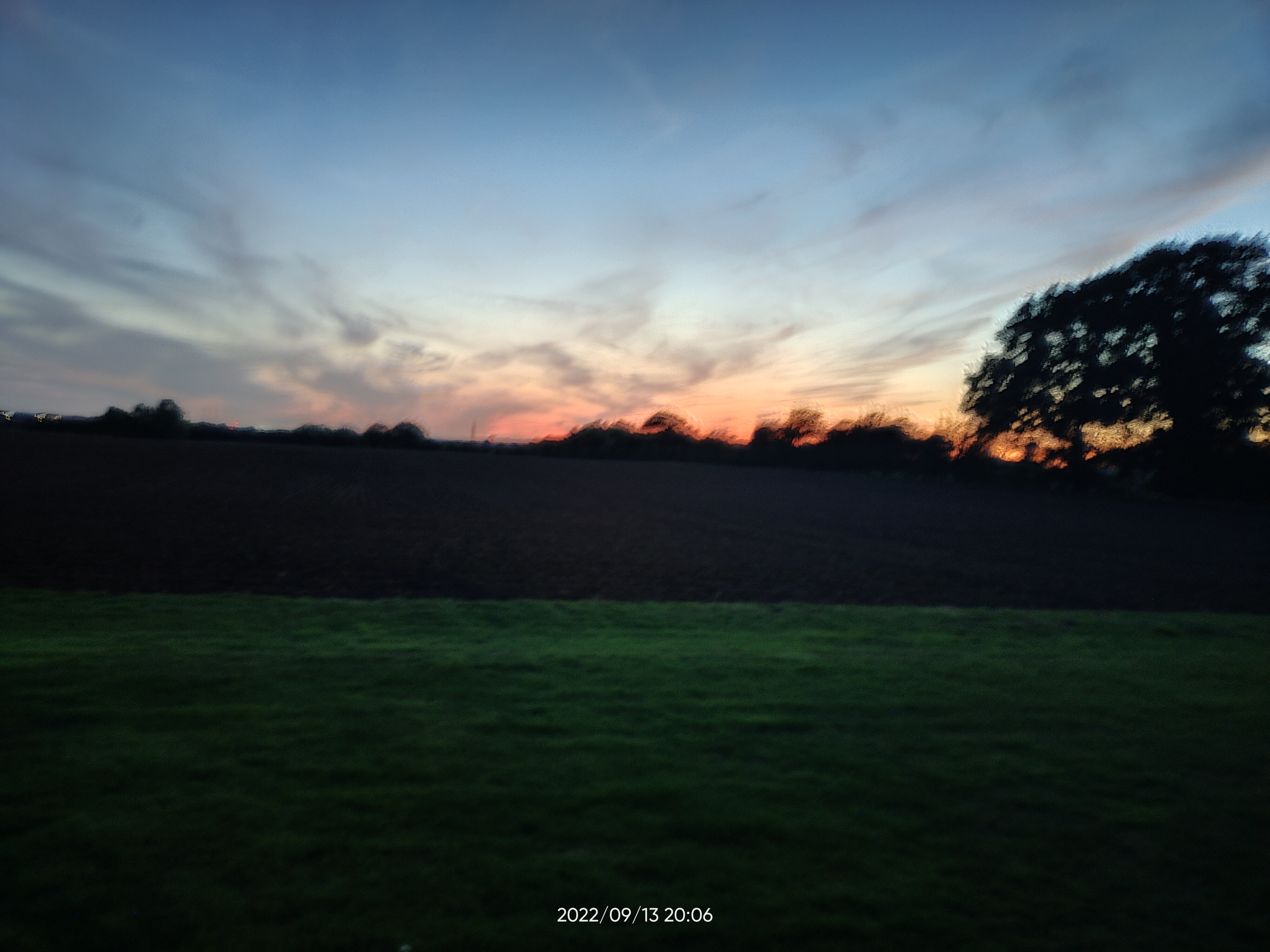 I mind you clearly. 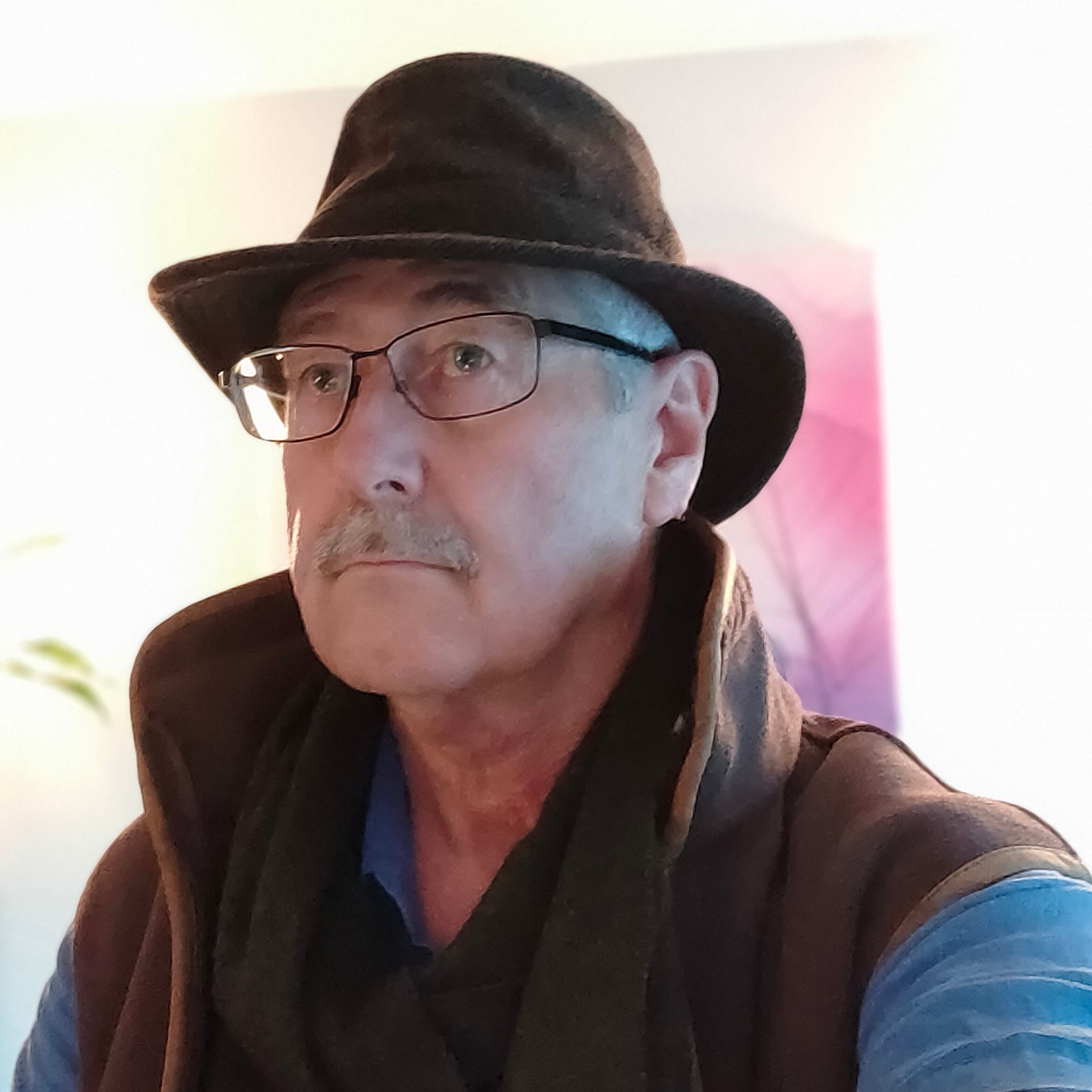 When the word mind is received as a verb rather than a noun, then even though a simple distinction the result is magnificent. So, the mind is the sixth sense. You can see that there is a bracket missing in the experiential portals, it is minding. I am minding that the overall tenor of this […] 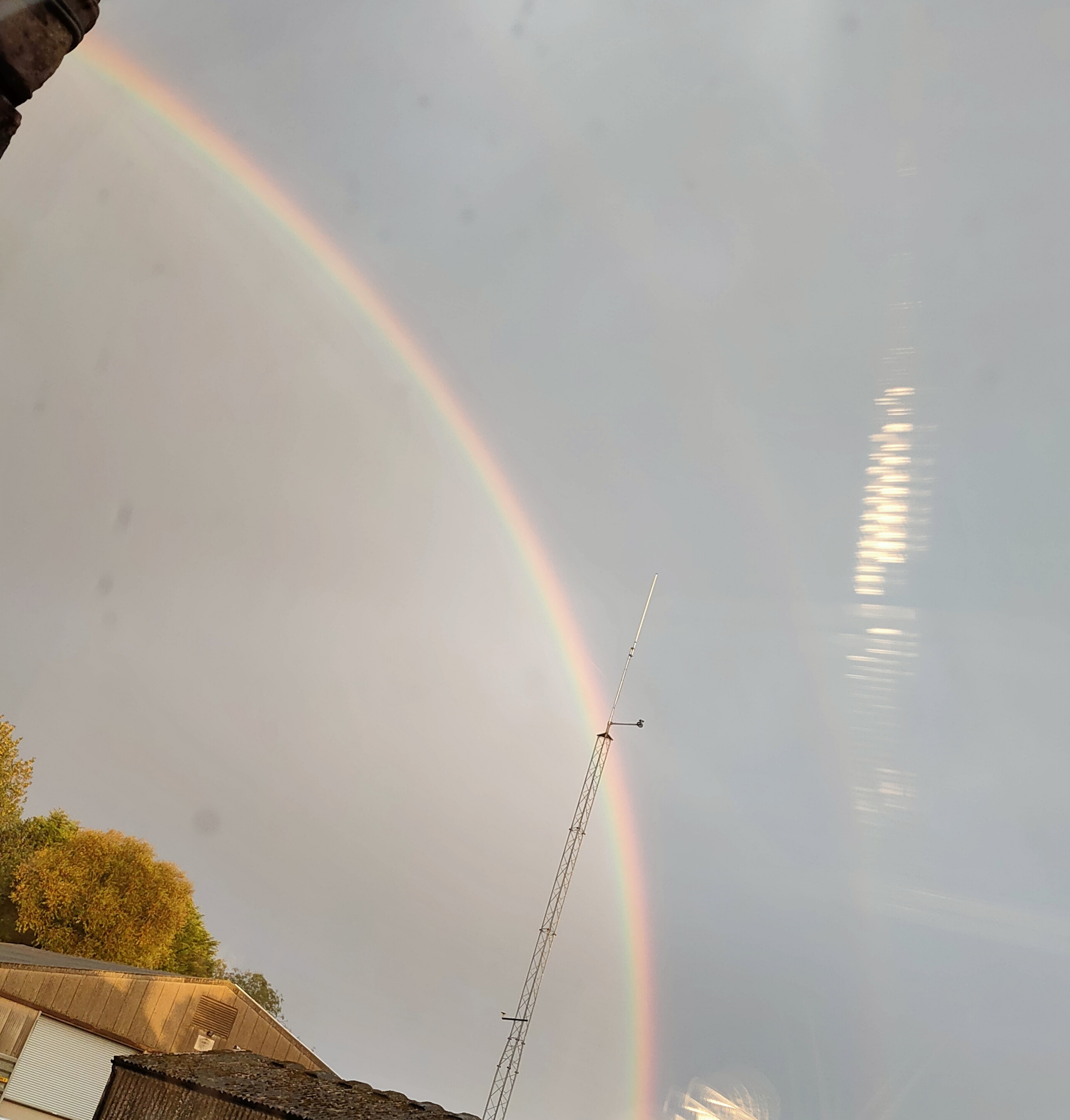 Jung said that he saw God as “The Symbol of symbols “. This intimation may be clarifying at this time of monarch change in the UK and the British Commonwealth, whose total population is well over two billion people. The paradox is that the British monarchy is held captive to the UK parliamentary system just […] 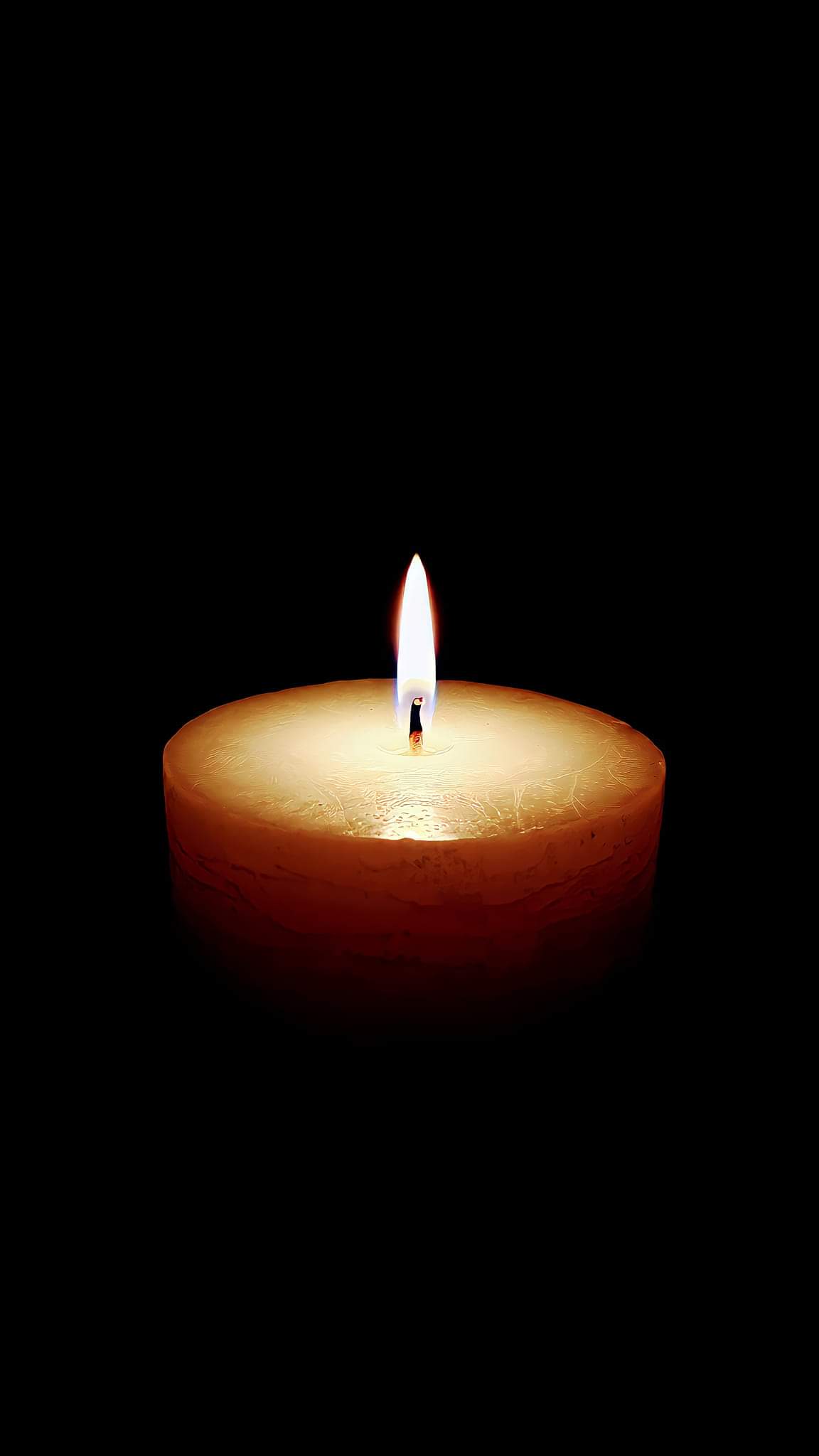 There is a parable in the New Testament about Christ Jesus asleep in the back of a boat during a storm whilst his disciples are terrified and go to Him to ask for His help. This parable foretells Quantum Mechanics and of how light is both wave and particle. Then this quantum function is seen […] 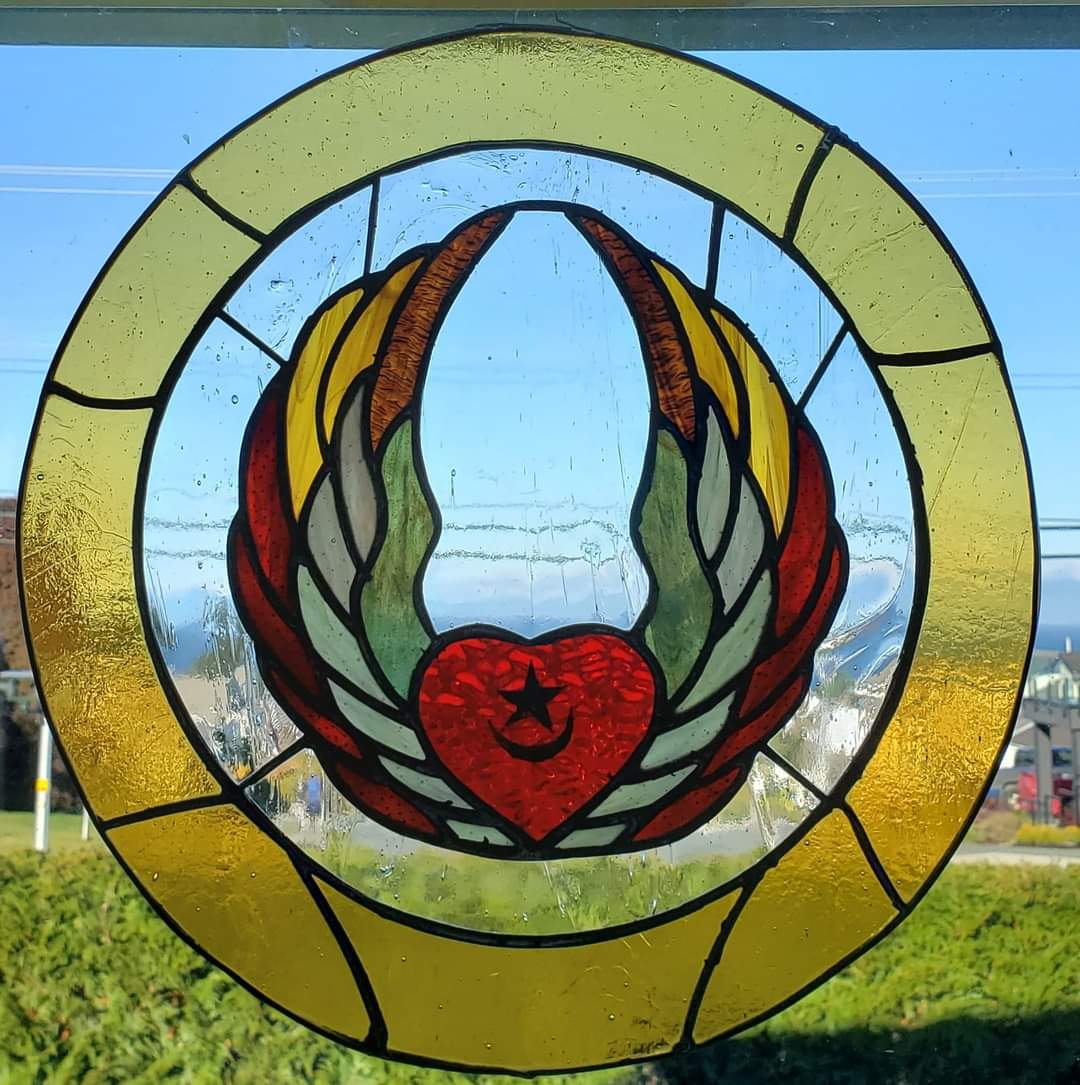 When the words melt away, then with their job all done, the resultant silence grants the whole purpose of an existential experience union with One. Suffer, as a verb, means “to let, to allow”. God suffers everything to manifest. When this one fact is realised, then a person can engage with suffering. Until this realisation […]