“What follows is not a poem in the Arabic, but part of a chapter from the Kitab al-Tajalliyat. However, since it was translated in the form of a poem by Henry Corbin in Creative Imagination in the Sufism of Ibn ‘Arabi, it has become deservedly famous.” (Ibn Arabi web site as linked below)

Muhyiddin Ibn Arabi wrote the above in the thirteenth century.

Postscript added 12/12/20 to show how this revelation of the ‘kun’, or the primordial ‘be’ is the only place that ‘behaviour’ can change – the place of the contemporary revelation that is the 12 Step Programme. 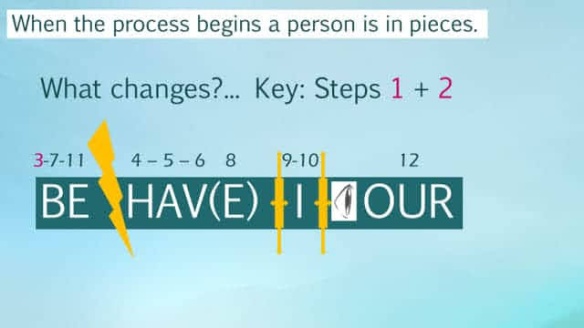